COVID-19: Booking and travel advice
What you need to know before you travel; from entry requirements to testing and ticket flexibility. Find out more

No thanks take me to the site instead

Amritsar - The most famous city in Punjab

Spiritual home of the Sikhs

The largest city in Punjab, Amritsar has been labelled as a ‘niche’ or ‘boutique’ city. Its developing tourism, food and thriving industry. Its ancient legends, historical monuments, fortified city gateways. Its places of worship, old bazaars and markets, labyrinthine streets, parks, theatre traditions, and colourful festivals and food all serve as a window onto its robust past and authentic present.

The city’s primary focus and principal shrine is Sri Harmandir Sahib - the Golden Temple, which sits over a mirrored pool of sacred waters that echo with the chants of devotional songs. The domed temple, or gurdwara, itself houses the Sikh’s holy book. Its architectural setting is a blend of Hindu and Mughal styles using materials as varied as gold, copper, precious/semi-precious stones, and Italianate marble.

Beyond the Golden Temple

There are many other religious buildings, temples and towers beyond the Golden Temple complex throughout the city, including the Hindu Durgiana temple, similar to the Golden Temple and likewise situated in the middle of a lake. Gobindgarh Fort and Ram Bagh, built by Maharaja Ranjit Singh, founder of the Sikh Empire; and Ram Bagh palace, which has one of the oldest gardens in India.

Amritsar has been labelled one of the top 20 key cities to watch in India – being labelled as a ‘niche’ or a ‘boutique’ city – because of its developing tourism, food and thriving industry.

A utopia for shopaholics due to its vibrant shopping bazaars, roadside flea markets, shopping malls and designer boutiques. Shopping in Amritsar includes traditional crafts, bespoke accessories, jewellery and ornaments made out of precious and semi-precious stones. Pashminas, lacquered woodwork, curios, traditional Phulkari textiles: hand-woven carpets, blankets and woollen garments are to name a few - it really is a one-stop shop. The perfect location for buying souvenirs and gifts for friends and family back home.

Amritsar’s airport, Sri Guru Ram Dass Jee International, is only 11 km from the city centre. It was newly refurbished in stages between 2005–06 and 2009, becoming one of the first of India’s upgraded airports, and is now able to take the newest aircraft such as the Airbus A330-300s which POP is planning to use. 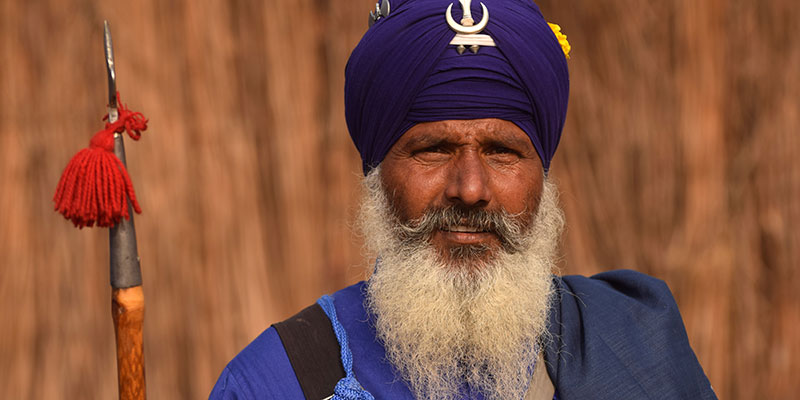 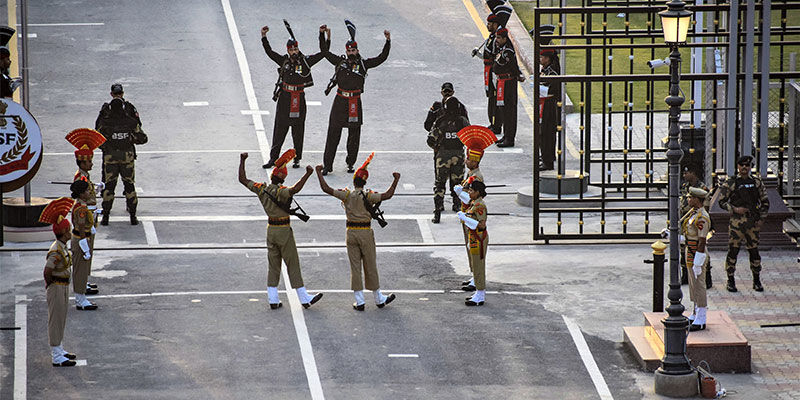 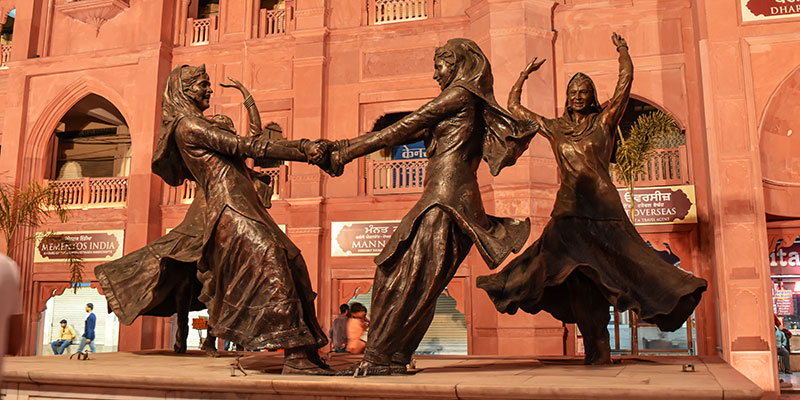 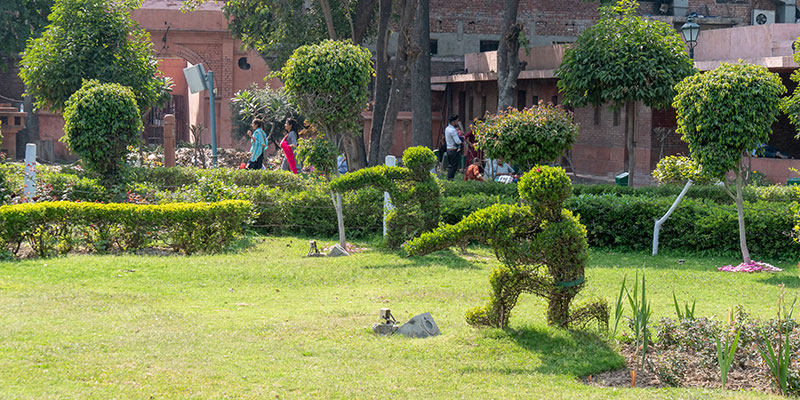 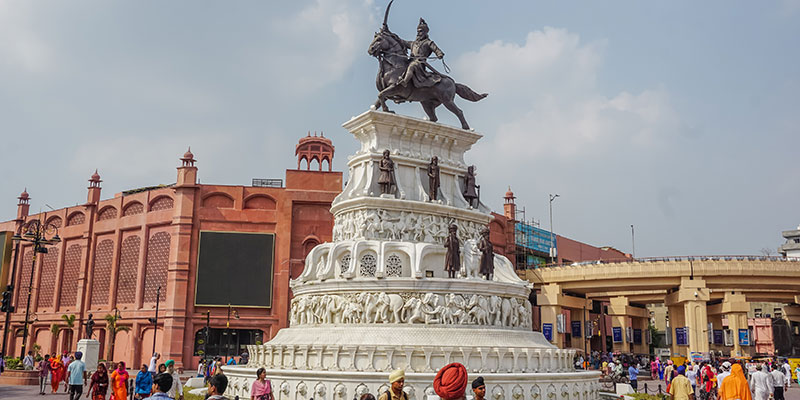 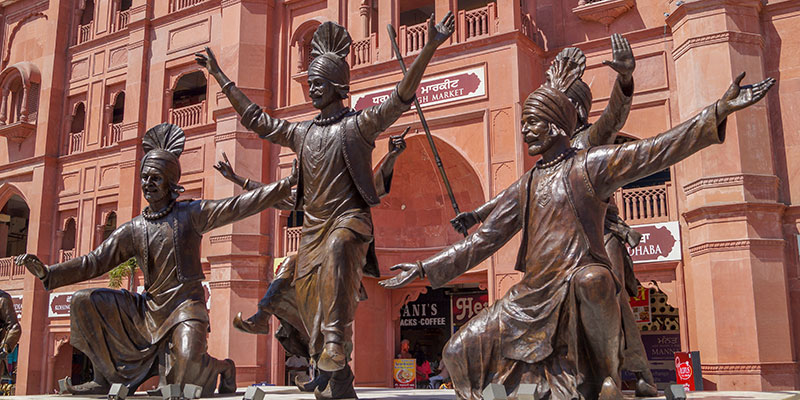