Ahmedabad - The business capital of Gujarat

The city of festivals

Ahmedabad has moved into the ranks of India’s ‘megacities’. Friendly, frenetic, but always charming, the former capital and now largest city in Gujarat, Ahmedabad has a long and fascinating history. A mix of historic and modern buildings, stunning museums and prestigious academic institutions, and famed for markets and great food, the city is the visible manifestation of Gujarati's entrepreneurial spirit and self-reliance in commerce and trade. The city was also the site of Mahatma Gandhi's old headquarters on the banks of the Sabarmati river from whence sprung India's independence movement. The city is also a major junction on the Western Railway, with lines running to Mumbai, Delhi, and the Kathiawar Peninsula - a great place to begin your journey if you are wanting to explore additional cities around India.

Ahmedabad has recently been labelled one of the top 20 key cities to watch in India as it has moved up into the ranks of India’s ‘megacities’.

Kankaria lake can be found in the south-eastern section of Ahmedabad near the Maninagar area, in Gujrat. The artificial Kankaria Lake was built in the 15th Century by Sultan Qutb-ud-din. The construction was over by 1451 CE and the lake was used by kings for bathing.

Multiple tourist spots like the Kankaria Zoo, Balvatika (Bal means a child and vatika translates to a garden, in essence, this is a children’s play park), water-based rides and other such entertainment attractions are in abundance in the lakefront that has been developed around Kankaria lake.

The city has a rich legacy of Hindu and Jain temples; step wells, such as that at Adalaj; forts and gateways; Muslim mosques, minarets and mausoleums. The city's most famed religious building is the Jama Masjid, one of the country’s most beautiful mosques, surrounded by a courtyard created from the architectural remains of both Hindu and Jain temples. It sports over 260 columns and 15 domes at different levels.

Ahmedabad's most famous tourist site is Mahatma Gandhi’s Sabarmati Ashram (1917–30), a few miles out from the centre of the city in a quiet riverside location. It was Gandhi's headquarters during the long struggle for Indian independence and the starting point for Gandhi’s symbolic protest salt march to the sea. "This is the right place for our activities to carry on the search for Truth and develop Fearlessness - for on one side, are the iron bolts of the foreigners, and on the other, thunderbolts of Mother Nature".- This is how Gandhiji described the site of Sabarmati Ashram when he first visited the place for assessing if it was suitable for carrying out his work. Now a fascinating museum, it still retains many of the original buildings for all to see.

Ahmedabad is well known for its beautiful festivals that bring together people, love and celebration. A kaleidoscope of colour is washed over the city, bringing together locals and tourists.

Devoted to the worship of Durga, with markets, lights and dancing.

An international festival always held in Ahmedabad to coincide with the festival of Uttarayan or Makar Sankranti to celebrate the end of winter.

The new Terminal 2 (international traffic) at Ahmedabad’s airport, Sardar Vallabhbhai Patel International which is only 10 km from the city centre – was newly refurbished and inaugurated in 2010, becoming one of the first of India’s upgraded airports, and now able to take the newest aircraft such as the Airbus A330-300s. 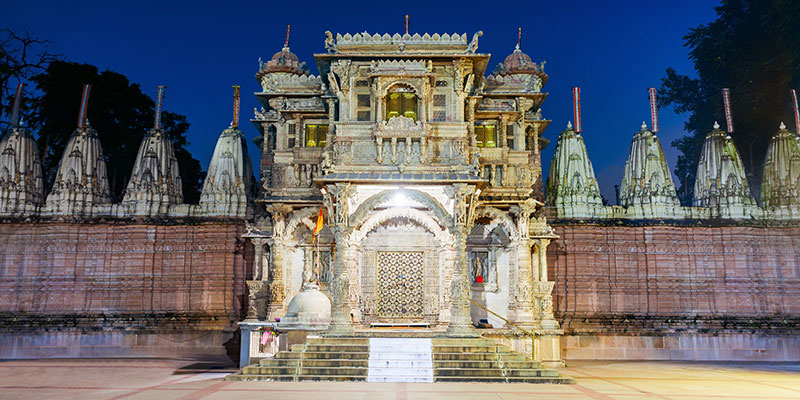 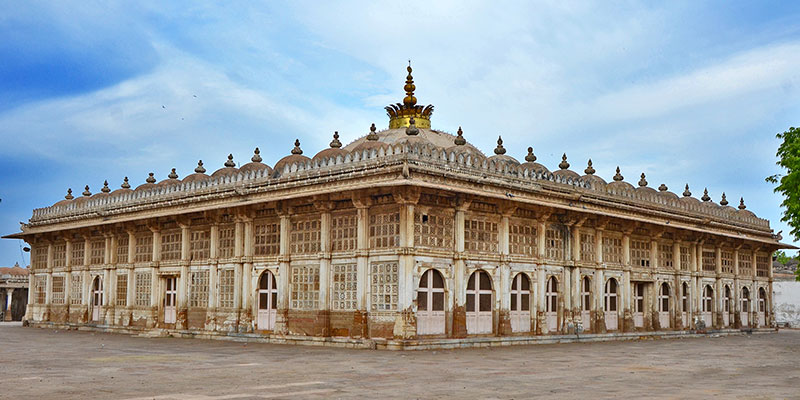 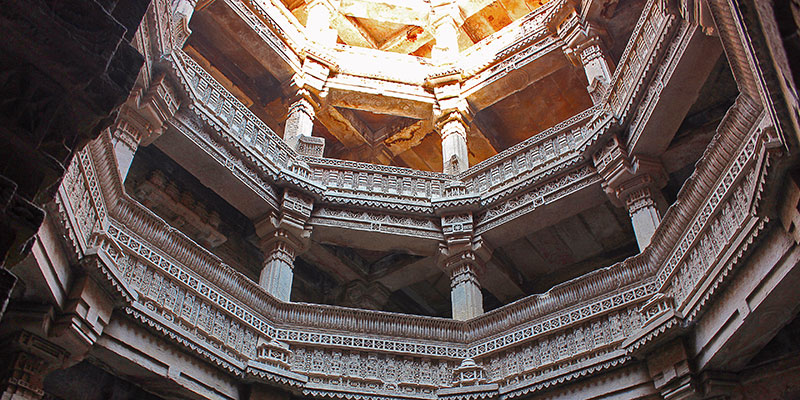 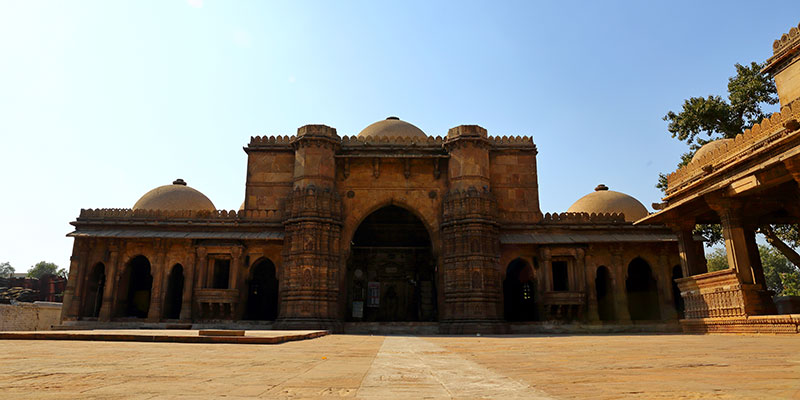 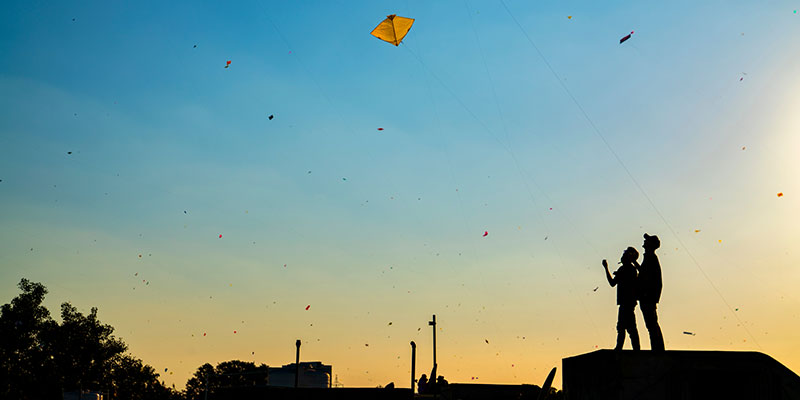