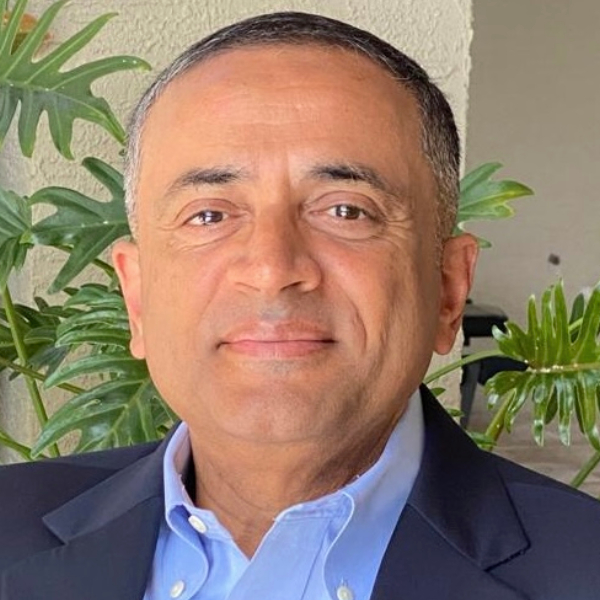 Hitesh is regarded as a visionary in large-scale start up efforts and a global leader within the aviation industry. A start-up specialist with a stellar record of administering P&L, driving Multi-Million Dollar budgets, and overseeing mergers and acquisitions.

Hitesh is a strategic and proactive leader with over 30 years of experience in building and directing globally renowned organizations through the implementation of self-derived strategies to ensure consistent growth and long-term fiscal success. Through a stellar record in the administration of P&L aspects, derivation and execution of Multi Million Dollar budgets, and oversight of mergers & acquisitions; Hitesh is regarded as a visionary in large-scale start up efforts and global leader within the aviation industry.

Hitesh started his career as an engineer with Continental Airlines, subsequently being the Director of Technical Operations at JetBlue Airways in New York at the inception of this now successful airline. In 2004, Hitesh was recruited to lead the operations and launch of Kingfisher Airlines in India as Executive Vice President. In 2013 Hitesh became Chief Executive Officer of Veling Aircraft Leasing in Mauritius where he played a pivotal role in the reinforcement of company architecture, the development and implementation of novel policies, and the mentorship of the Veling team in preparation for future expansion.

Hitesh is a graduate of Embry Riddle Aeronautical University.

Other members of the team